This article reports on the second day of the summit.

Special guest Keisuke Honda appeared on the show with Kevin Chou of Rally, and both interviewed each other about their businesses. Mr. Honda talked about NowDo and the newly launched NowVoice, which aims to help more people get a quality education. Meanwhile, Kevin introduced the revenue risks of creators using social platforms and Rally’s efforts to address those challenges, as well as the economic sphere of Creator Coin. 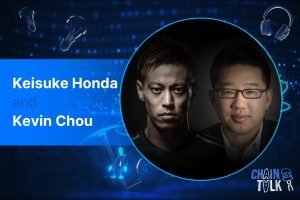 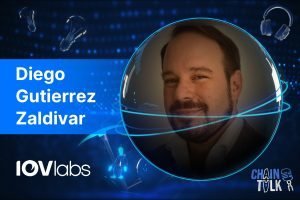 Illia Polosukhin: Co-founder of NEAR Protocol

Illia, who heads up NEAR, began by describing the concept of the Open Web and its components, with the NEAR Protocol playing a part in that, with the NEAR Protocol being primarily focused on the user experience, developer-friendly, and The presentation included the ability to interoperate with Ethereum. Also, the community’s NEAR Collective already has over 50 full-time members from 10 countries and is thriving in development.

Patrik, who has led the Qtum project since 2016, touched on four topics. First, he touched on the emerging public blockchain and the expansion of the DeFi ecosystem in 2019-2020 and expressed his belief that applications will be built on top of Layer 2 in the future.Qtum’s efforts include offline staking, virtual He introduced the machine’s middleware, anonymous trading capabilities and DeFi achievements, showing that the ecosystem is growing steadily. 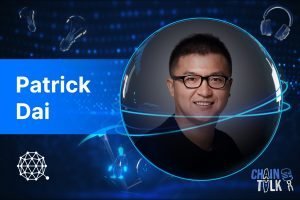 Eagle, who heads Deepcoin, introduced Deepcoin with trends in the crypto asset industry. In industry trends, he touched on the recent boom in DeFi, and expressed his view that while it is an obvious bubble in the short term, it is worth it in the long term.Deepcoin is made up of people from financial and crypto asset exchanges from around the world, the U.S. NFA and MSB, Canada’s MSB A licensed digital asset trading platform, Eagle showed confidence in Deepcoin’s products, stating that the exchange is the core infrastructure of the entire progressive financial ecology. 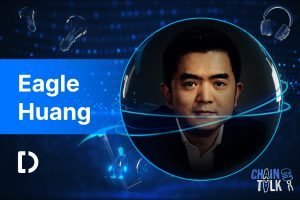 The Crypto Asia Summit is video recorded, so you can watch it for yourself by visiting ChainTalk.

Thanks to our participating companies:

DTCIRCLE: A cryptographic asset that is based on the provision of traffic of collected data.

Algorand: A technology company dedicated to taking the friction out of financial transactions

Bybit: One of the fastest growing cryptocurrency derivatives exchanges, with more than a million registered users.

The blockchain conference “TEAMZ BLOCKCHAIN SUMMIT 2021” hosted by TEAMZ, Inc. scheduled for April 28, 2021 has been postponed due to COVID-19.